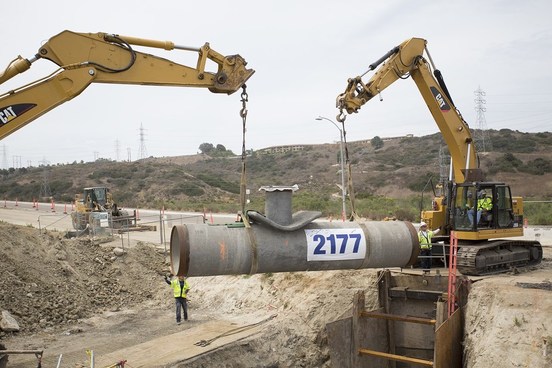 Construction Photos
High resolution photos of both Plant and Pipeline construction can be viewed and downloaded from our Flickr page.