Thinking big to partner with the Pacific 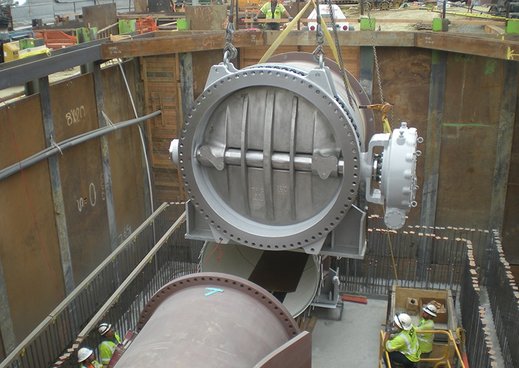 In December 2012, Poseidon Water finalized a 30-year water agreement with the San Diego County Water Authority for the purchase of 50 million gallons per day of desalinated seawater and secured financing for the Project. The water will be produced at the desalination plant being built in Carlsbad and conveyed to the San Diego County Water Authority’s water system via a 10-mile pipeline.

Construction Photos
High resolution photos of both Plant and Pipeline construction can be viewed and downloaded from our Flickr page.
Created with flickr slideshow.